He oversees efforts to change U.S.foreign policy in ways that promote justice and reduce poverty overseas.

This involves lobbying Congress and theAdministration on a range of foreign policy issues, educating U.S. Catholics about international issues, and involving them in public campaigns for policy change. In his current role, he also is a board member of the US Global Leadership Campaign. 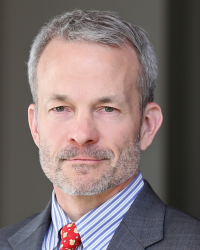