Friends of Publish What You Fund

Sally leads on US implementation of aid transparency commitments from Washington, DC.

Sally has worked for the Bill and Melinda Gates Foundation in the Global Health Policy and Advocacy Program, and at the International Labor Organization.

Sally joined Publish What You Fund in March 2012. 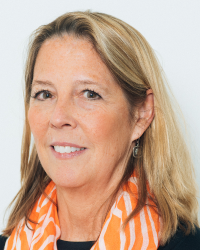