MFAN Congratulates Alice Albright and Scott Nathan on their Confirmations by the U.S. Senate

The Modernizing Foreign Assistance Network (MFAN) congratulates Alice Albright, CEO of the Millennium Challenge Corporation (MCC), and Scott Nathan, CEO of the Development Finance Corporation (DFC), on their confirmations by the Senate to serve in these important development agency leadership positions in the Biden-Harris Administration.

“In addition to the US Agency for International Development, the MCC and the DFC represent important components of US development policy and having confirmed leadership at these federal agencies will be critical to moving U.S. development policies forward,” stated Larry Nowels, MFAN Co-Chair.

In November of 2020 MFAN published Modernizing Foreign Assistance: Recommendations for Turbulent Times, a set of proposals for U.S. development policy for the incoming administration. In it we noted, “political leadership of development agencies is critical to give career staff clear direction; in its absence, decisions go unmade and progress stagnates. Unfortunately, in prior administrations, foreign assistance agencies have gone several months without Senate-confirmed leadership.”

“While we are extremely pleased that top leadership at both the MCC and the DFC is now in place, we express both our disappointment and regret that the nomination and confirmation processes for these two individuals has taken more than a year to complete, with the Administration announcing their nominations nearly seven months into its term,” commented Lester Munson, Co-Chair of MFAN and Principal at the BGR Group.

The Administration nominated Dr. John N. Nkengasong as Ambassador-at-Large and Coordinator of United States Government Activities to Combat HIV/AIDS Globally at the Department of State in September of 2021, and MFAN notes that he has yet to receive Senate confirmation. This position is the final development leadership position MFAN had highlighted as important for quick nomination by the incoming administration to complete the U.S. development team.

“The world continues to face many health and economic challenges as a result of the COVID-19 pandemic which are compounded by conflict and complex development and humanitarian issues in many countries. MFAN looks forward to working with Ms. Albright and Mr. Nathan to support U.S. efforts to respond to these challenges and wishes them much success,” concluded Tessie San Martin, MFAN Co-Chair and Chief Executive Officer of FHI 360. 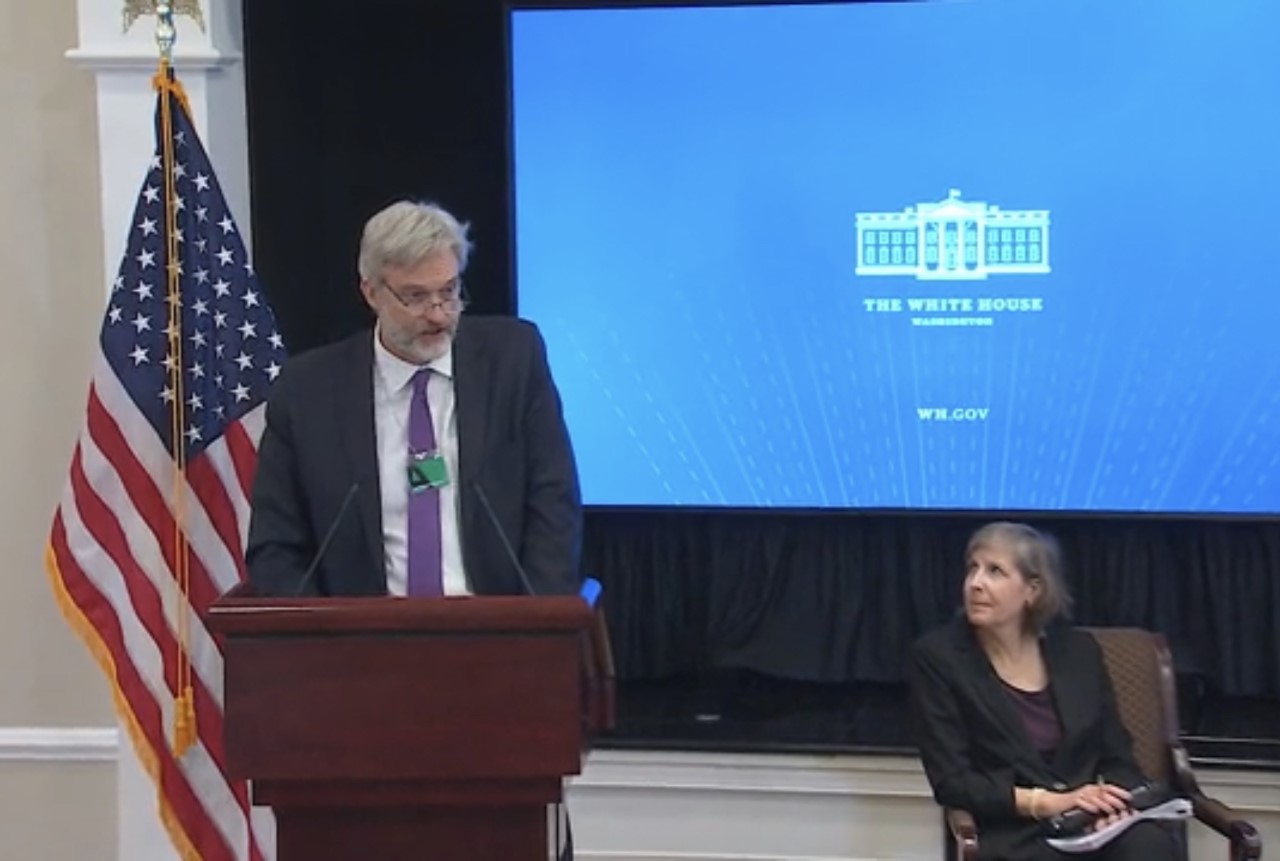 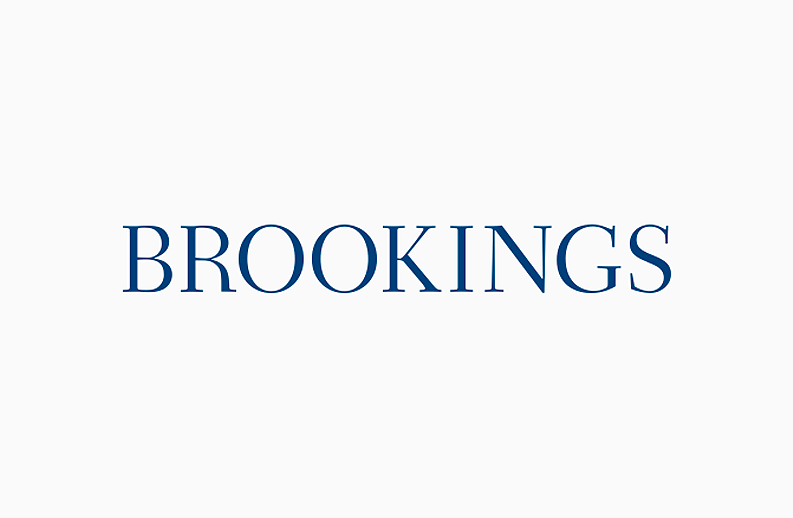 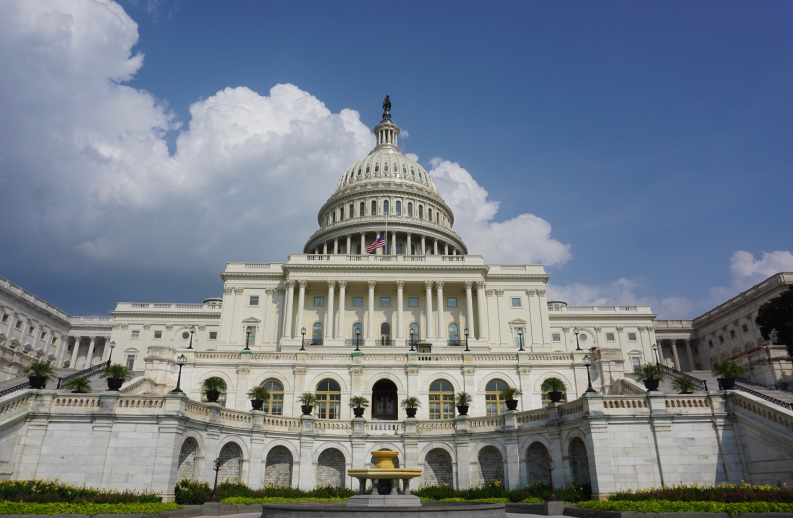